Marking its tenth year in the market, EI Live! 2020 is returning with an expanded format covering three related and inter-connected sectors giving exhibitors and visitors a unique opportunity to explore existing relationships fully, but also create brand new ones.

EI Live! 2020 will cover home automation, entertainment, and AV systems, but also encompass commercial building automation and AV as well as smart products from the world of electrical contracting.

By pushing boundaries that have yet to be explored by any UK trade show in the automation and AV market, the event has been constructed to deliver a unique nexus of industries, products, exhibitors, and attendees, that will drive business and create new opportunities. 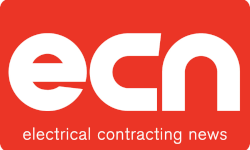 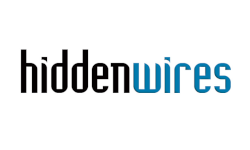 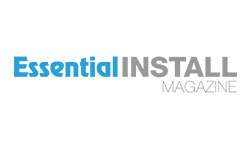 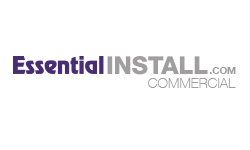 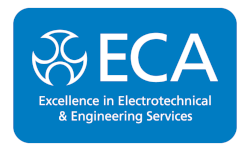 ECA
ECA has been a driving force in the electrotechnical and engineering services industry since the Association's formation in 1901. Over the years, ECA has been pivotal in improving industry standards and creating a sustainable business environment. Many organisations engage with ECA on an ongoing basis, often as part of our member and associate programmes. The ECA was established to represent the interests of contractors who designed, installed, inspected, tested and maintained electrical and electronic equipment and services and was officially incorporated on the 19th April 1916. The ECA played a particularly important part in the 1920s and 1930s when electric power was introduced to most houses. Before this time, and the formation of the National Grid, electricity was supplied at different voltages and frequencies.
ECA 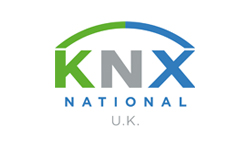 KNX UK
The UK KNX Association has been formed by a partnership of UK KNX manufacturers, integrators, wholesalers and training establishments along with other interested parties to promote the KNX standard within the UK. KNX UK is governed by an elected board whose experience reflects KNX activities in the UK. This web-site is a key focus of the organisation’s activities, describing the basics of the KNX standard and providing visibility to its members via the Members’ Directory. There are six membership categories: 1. Manufacturer - certified KNX product manufacturers with an office in the UK. 2. Integrator - certified KNX Partners or companies employing KNX certified partners. 3. Wholesaler - supplying KNX certified products. 4. Training - certified KNX training providers. 5. Professionals - KNX partners or interested individuals who wish to be part of the KNX UK Association. 6. Associated - companies/indviduals who supply complimentary products or services to those provided by KNX UK members in other categories.
KNX UK 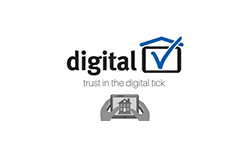